A location release form is a contract signed by both photographers as releasor, and by models as release. By signing the release, the owner of the property forgoes the right to sue for specific types of claims.

The main purpose of obtaining this form is to gain permission in using the pictures taken of the model in various platform such as social media, television program, YouTube, and even in advertisement board.

A legal definition of location release form tells us that it is a binding contract between the photographer and the owner of a private property whereby the owner of the property grants written permission to shoot a movie, video, commercial, photography or similar productions on the owner’s property.

This agreement includes provisions regarding forgoing the owner’s right to sue for specific types of claims, allowing producer and team to enter property, releasing any rights to recording of one’s property, and potential compensation for the use.

Release form are not only used by photographers, in film production and documentary film, but It is also used by radio and music producers when they photograph, film, or record the voice or performance of individuals.

The main purpose to be sure that the person consents or will not later object to the material being used for whatever purpose the release. This form will help in ensuring the copyright owner has a clean chain of title for any work if it is later published, broadcast, shown in a public cinema or otherwise made public.

A Brief Example of Release Form

On the paragraphs below, we provide you with a brief example of release form. Ideally, this form will look more less like the following.

For consideration, the form of which is hereby acknowledged, I, the releasor, release the named photograph for any and all claims I may have against the releasee up to the date of the signing of this release [relating to or arising from _____________].

However, most releases are much more detailed in the recitation than what is being shown above.

There are primarily two ways a location release form can be presented:

How To Give and Accept Release Form as Consent

Obtaining consent is due to a service or agreement that needs approval by the subject which then gives permission for the act to be carried out. Release form is not required in all situations and the laws pertaining to consent can vary by state.

A release form should be specific and clearly define the permissions that are to be conducted. If you are a photographer needing consent from models, a location release form is definitely needed. Consent should never be given or trusted verbally, always be certain that you have written consent.

Any consent form must be signed in order to be valid. It’s the responsibility of those who signed to know the risks involved when giving consent. Prior to signing a consent form, it is advised to ask questions if you need more detailed information. Normally parents can give consent on behalf of their children for a release form in most states.

In addition, a location release form should be drafted by a lawyer, solicitor, or civil law notary. If the release is not correctly drafted or does not recite limitations, the releasee may find out later that the release did not cover all circumstances. Therefore, it is strongly advised that the form should be written in detail and in accordance to its norms.

If you graduated recently, chances are you’re gearing up to launch a new career and starting a new chapter. But …

Land is a scarce recourse that people really need nowadays. We need it for our livelihood and to survive. Since … 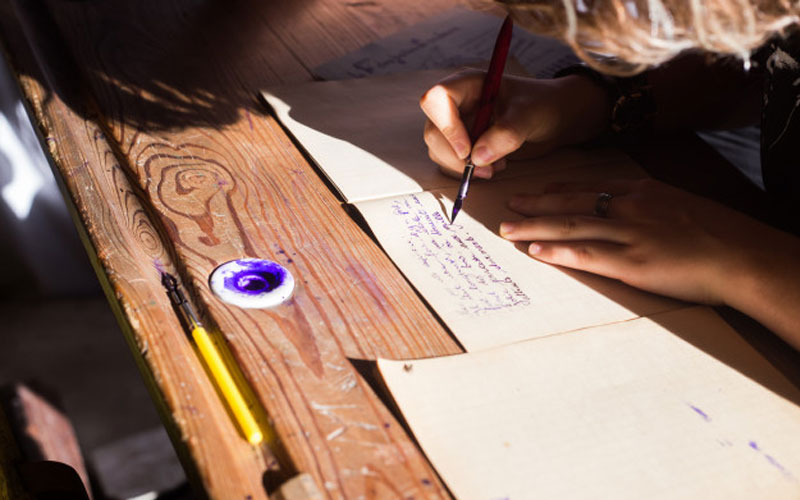 4+ Tips For An Engaging Recommendation Letter for Students

Teachers or adults in general will be asked to create a recommendation letter for students from time to time. Take …