For that purpose, you have to avoid some things people often used to fill the personal statement resume. Some of them are common mistakes in writing a personal essay. It could make the ones who read it think that you’re just an average applicant and your essay failed its communication purpose.

What to Avoid in Writing Personal Statement Example For Resume

Here below are the things you have to avoid while writing for the personal statement:

First thing first, you have to avoid using the common phrases, because it would make the personal statement on your resume look cliché. The words like since I was child… from a young age… in the world we are living today… I’m passionate… my passion… are common words by many. Remember, the ones who read the personal statement passed their share in reading these phrases. Thus, you shouldn’t add yours to this category.

Never stating any claim that you can’t prove or trying to lie to make the personal statement examples for resume look better. For example, exaggerate by using I believe I’m a highly capable person in… phrase is also a common mistake. Because you couldn’t prove hat claim if you’re the most capable applicant or not. Also, if you’re only a part of a book, don’t write it in the personal statement, since you could get caught in lying later.

Another thing you should avoid is to list your experience, from academic, jobs, or others. The reason why you have to write an essay for your resume is to tell the admission committee about yourself. Not your place to brag about your achievements by presenting random lists. The personal statement is the place where you’re narrating your reason to get the position.

You might think to brag your intellectual by quoting some famous people, but it’s not the purpose of a personal statement. Because the admission committee wishes to know you from what you’re speaking, not others. Not to mention, they could read the quotation at any other chance. The personal statement only has limited capacity. So, you should speak with your voice, and not borrow from others.

Do remember, that the personal statement is your reflection to voice out about your character. That way, being negative would mean that you have a negative mindset. It surely will lessen your chance to take the spot. And also, with you being negative means you’re trying to make an excuse

The personal statement is not the place to throwing jokes, or the admission committee would think you’re not serious enough for applying. Not to mention, the committee is busy with their job in screening the submitted applications. Don’t take their time with your joke. Also, you have to use the space where you’re putting the joke for a better purpose.

7. Something You Wouldn’t Say in Day to Day

You can try to look up for some personal statement examples for resume on the internet. Usually, these good personal essays used more communicating language even in writing. Thus, you shouldn’t use difficult language to appear smart. It’s better to use more easily understand language as if you’re communicating directly.

Make sure you don’t exaggerate the personal statement examples for resume since it will backfire at you when the admission committee asks something further on the subject. Also, never copy then paste any part in the personal essay from anywhere, because it’s a plagiarism act. And if you need to make a citation, you should understand the rule. For more understanding on the matter, look at the examples below. 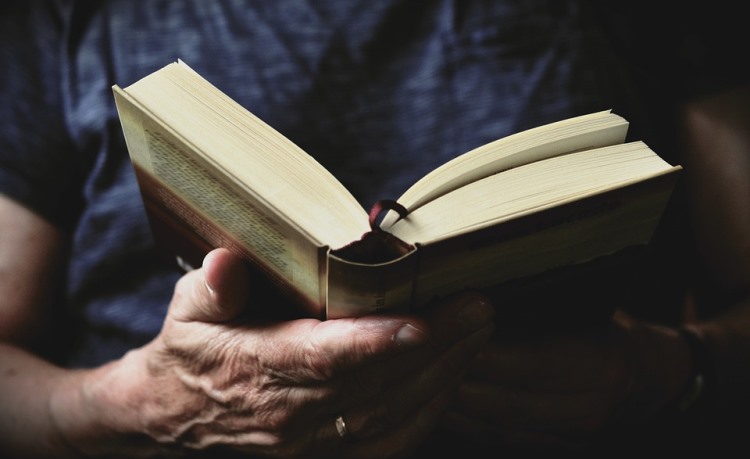 Writing a personal statement for masters is harder than average. Because people expected that the person whose pursue master degree … 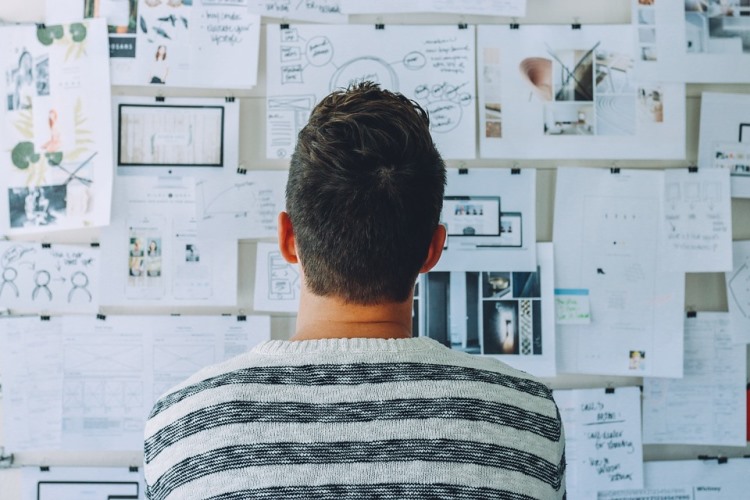 For this generation, applying for a job is not easy. The reason is that the job seekers number is higher … 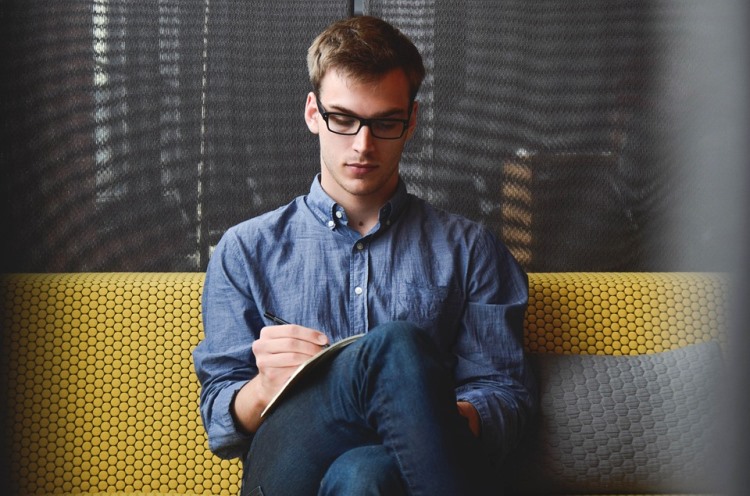 When applying for college, you need for writing the personal statement template for college as your application requires. The document …