What is the purpose of Graduate school recommendation letters?

Graduate school recommendation letters are letters made by professionals. Mostly those who are closely tied to the whole of the graduate journey in university. Therefore, it is safe to say that the go to person is usually professors, academic counselor, and other school staff. These recommendation letter is used for either applying to master education or to apply for jobs. Either way, the main aim is to highlight the students’ skill and traits that could fit to the targeted institution.

Recommendation letter is commonly made so that the reviewer knows who the person really is from another person’s eyes. It is a complimentary document to their CV, motivation letter, and other personal documents.

How do you write Graduate school recommendation letters?

To write a graduate school recommendation letters, first of all keep in mind to make it professional. Use business letter format when possible. In the business letter format, pay attention to the content. Always write like you are narrating a story about the student. By the end of the writing process, you’ll see that your recommendation letter is more cohesive and more interesting.

The content that is usually in the recommendation letter are the academic quality of the graduate student, their intrapersonal skill, and other soft skill. Make sure not to be too emotional in the style of writing to maintain the sense of objectivity. Also make sure that what you write is what you personally saw in your student. This is important because in most cases the reviewer will call you for further clarification. A lie, even if it is well made, will just ruin the students’ credential.

The second aspect would be whether the students’ skill is used in real life. Only mentioning a trait in someone without correlating that skill to an action is bad. No application of the skill means that the skill lies unused. Who would want to recruit someone like that?

The third aspect would be how you maintain a positive tone throughout the letter. Pointing out the positive side even when reviewing the students’ weakness is a must. This makes the reader know that you are hopeful for the students and is truly rooting for him/her.

Ease your burden when writing graduate school recommendation letters by referring back to our tips. The key tips would be to make things professional, real, and positive throughout the letter. You will help your students a lot by creating this fool proof recommendation letter.

This form might not be too strange if you often move around the town. Similar to its name, a landlord … 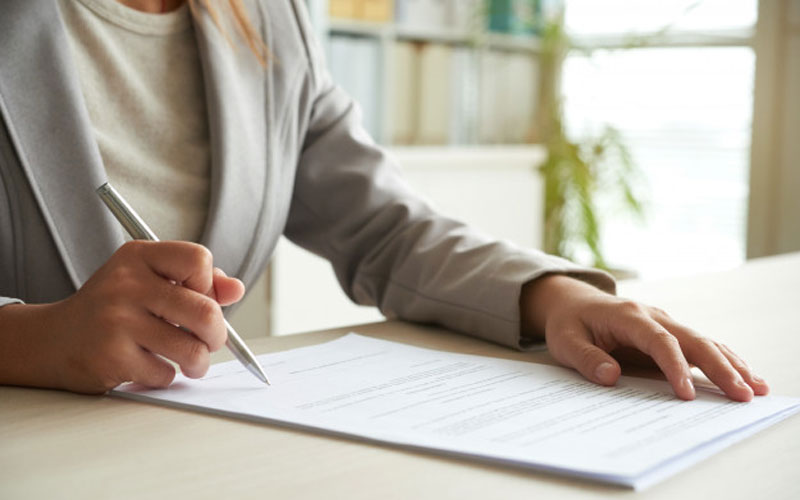 8 Tips for Efficient School Transfer Forms – Students transfer to new schools because various reasons. It could be because …

Understanding customers without criticism and suggestions we can not just get without getting the right feedback. To get feedback one …