A memo template is a short, clear, and understandable message sent by one person to another. Commonly, the content is not more than 10 lines to make sure that the reader can do the request as soon as possible.

There are so many examples of memo and some of them are easily found in our daily life. Well, you can take a look at the refrigerator at home. If there are small papers with all messages from your moms and dads, they can be in the memo category. The messages given are also common things like “Don’t forget to close the window”, “Make sure to check the microwave”, and more.

Interestingly, aside from informal memos you commonly get from your mom, there are also memos that are more formal. This type of memo is seen in workplaces including offices, colleges, schools, and others. For informal memos, there is a certain format to apply. This way, the message tends to be clearer and more understandable. This matter is very important particularly if the message is related to the work. Sure, there should not be any mistake or error on it.

Format of a Formal Memo

A formal memo or all memos in general, has a particular format. In making a business memo template, make sure that it has the following parts.

The head of the memo consists of the title, the sender’s name, and the receiver’s name. For formal memos, make sure to type down the names of the sender and the receiver along with their titles and positions in the office. You can also write the date when the memo is made.

The body of the memo means the content of the memo. Make sure that it is written shortly and clearly. The shorter it is, it will be better with note that the message must be understandable.

The foot of the memo consists of the closing and signature. If you are forgotten to write the sender’s name at the head of the memo, you can write it here after your signature.

Although it is clear enough that the memo is commonly short, people may still confuse it. Moreover, there are still many other documents that contain messages given from one to another, for example, there is a letter. So, here are some characteristics of a memo to know.

As it has been mentioned above, generally, there are many types of memo template word; formal and informal memos. Informal memos are known also as private memos that don’t require formal formats. The language used also tends to be informal. An informal memo is used to send messages among the family members or between friends. On the other hand, a formal memo is commonly sent from someone with a higher position in the company to the lower one. It can be vice versa.

Among fellow office employees, it is possible also to send informal memos in case they have been really close to another. Sometimes, situations in the office should not be too formal to improve friendship and intimacy. Sure, if the memo is sent from or to your boss, it is a different story. Politeness is still really important in some cases.

Purposes of Writing a Memo

So, what are the main purposes of writing a memo? It is by remembering that you can send a letter instead. Of course, there are many reasons why people choose to write a memo and not a letter. Some of them are explained below.

A memo is commonly written in a more urgent situation. For example, your team needs to conduct a meeting as soon as possible today. Rather than sending the employees a formal letter to inform them, it is better and faster to make a memo and then put it on the bulletin board.

The sender may also want that the receiver understands the message more immediately. That’s why; the content of the memo is commonly also short with important points. In limited time, sending a memo is much more helpful than sending a complete letter.

Often, a memo is sent because the sender just cannot speak directly to the sender. Well, both may be in the same office or in the same room. But for their own businesses, they cannot meet directly. That’s why; a memo is better to send in such a situation.

Many memos are also made and sent as a reminder. So, there has been an official announcement before about a meeting or the likes. At home, your mom may also have asked you to close the window if you are going outside. But to make sure that you remember the request, a memo must still be made.

A memo is a kind of short letter made by a sender to the receiver. It must be made shortly but clearly and understandably to make sure that the receiver can do the message immediately. There are formal and informal memos and for the informal ones, there is a format that should be followed. 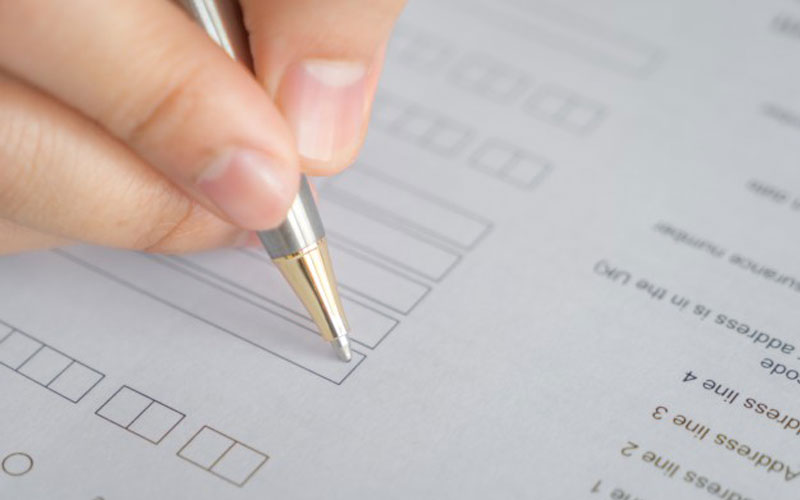 8 Comprehensive Teacher Feedback Form (Plus Other Tips!) – Feedback is the one of the most important tool for growth. …

4 Sections of a Useful DMV Bill of Sale Form

Selling your old vehicle? Great! Before you go on to spend your fresh money, you need to register your sale … 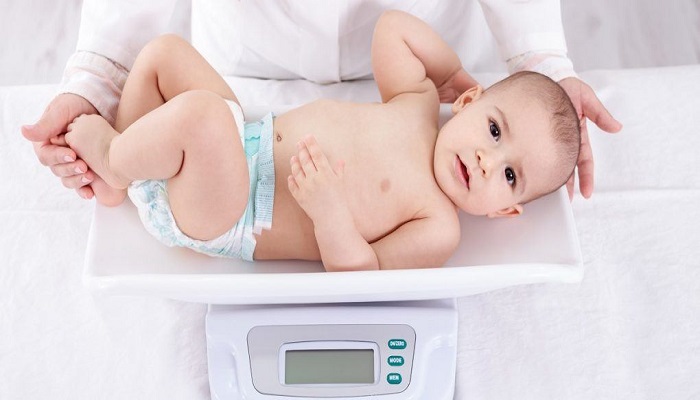 Who’s not going to love seeing a baby is smiling and laughing? As the baby grows, we must keep wondering …