Every letter of intent format is different depending on the context and which of those who send them. For companies, a letter of intent format is crucial to convey business interests in detail. Another function is for individual purposes, which accommodates applying for a job or administering in an educational program. LOI allows applicants to show their character through the paper.

Since it’s not a form of legal agreement, this letter does not hold the power to legally bind the parties that are in it. However, the LOI can also be a binding contract between parties if it demands an immediate decision of approval or further action.

Structural Points in The Letter of Intent Format

There is a common letter of intent format which includes several structural points that you need to pay attention to. Whether you’re in a process of writing one or examining one for further procedure, it is best that you keep an eye on these:

Letter of Intent for Partnership Format

Letter of Intent Format for Lease in Word

Types of Letter of Intent

a. To Accept a Scholarship

b. Submitting an application

If you plan on submitting an application to attend grad school, you can create an LOI to the school you’re interested in attending. Similar to the other letters, this letter should include your information as the sender and the information of the person from the grad school with whom you’ve been in contact. It may be a requirement to submit an LOI along with your application.

A letter of intent format is often confused as Intent of Acquisition (IOA). Essentially, these two letters are the same as it has the same basic components with the name and address of the sender and recipient.

The key to differentiating between IOA and LOI is that IOA might be different in the sense of its confidentiality. IOA would more often be marked as a confidential letter aimed for certain individuals only.

An IOA is commonly a bit longer than LOI when intended to purchase a business. IOA serves more details as It may include the basic terms as well as a non-binding statement of understanding and agreements of the parties regarding the procedures for negotiation and preparation of the definitive agreements. 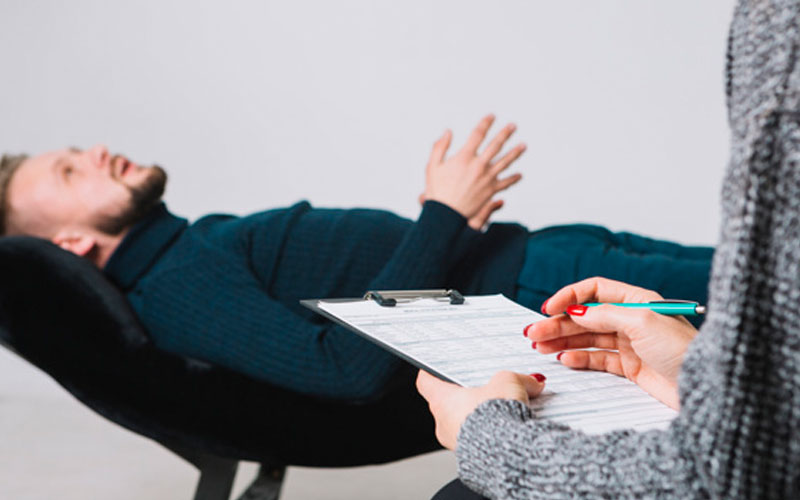 Camping, hiking, and being in the wilderness can refresh your soul. This is the essence of Boy Scouts of America. … 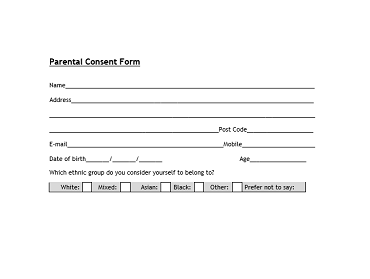 “Parental Consent Forms” term seems strange on most developing countries. However, at several advanced countries like the USA, the term …

We often do not know how dangerous something is. Though we have the natural inclination to get away, not knowing …